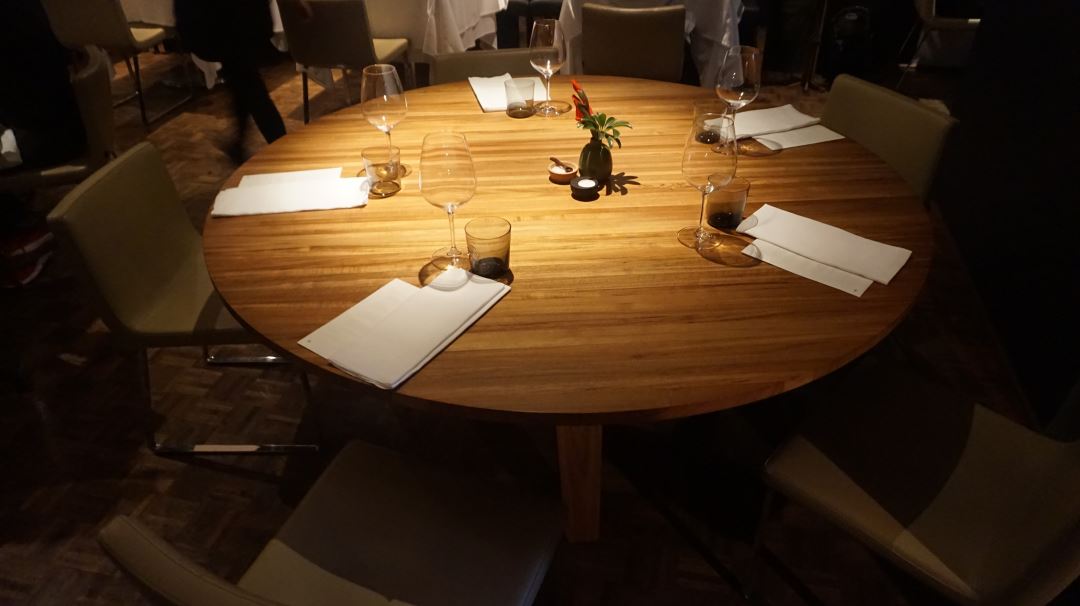 Chef Enrique Olvera's acclaimed restaurant, Pujol, is regarded by some as the city's best restaurant. We beg to differ. It's a great restaurant, but no better than a dozen others in the city. We tell you why.