The decor is not quite right, but not as gaudy as Dulce Patria. Service staff seemed a bit confused and flustered. That didn't really affect service after the first course however. The food was surprisingly good. 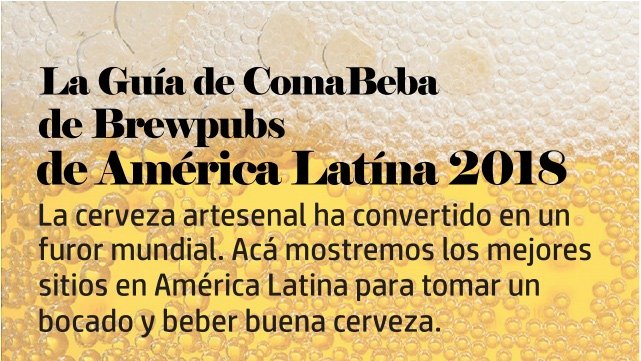