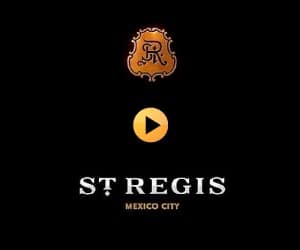 Merkavá's gourmet slant on traditional middle-eastern fare in a sleek, contemporary ambiance with a lively vibe make Merkavá a rare and welcomed addition to the dining scene in Mexico City.

Although not quite as popular as the local taco stands, Merkavá runs a close second. You’d best have a reservation before heading over there for dinner. Getting in at lunch-time is a bit easier. Chef Daniel Ovadía, who owns no less than a dozen popular casual-dining spots in Mexico City, opened Merkavá in honor of his Israeli wife and friends, and brings a sophisticated gourmet style to middle-eastern cuisine.

The décor is sleek and minimalist in style. There isn’t much to clue you into the fact that this is place speaks Hebrew, or even Yiddish, for that matter. Other than the restaurant’s logo bordered by the Star of David, branded into the tabletops.

The menu brings all the Israeli favorites to Mexico City and a few variations with a Mexican personality.

Salatim platters (known as mezze in Greece and the Near-East) are available with seven or fourteen classic Israeli salads. There are a variety of hummus plates featuring some unique flavors. Half a page full of Nishnushim (Israeli equivalent of English “snacks” or Mexico City’s “antojitos”), including stuffed grape leaves (dolmas), falafel, kibbe and stuffed cabbage rolls. For lovers of hand-held foods, there’s a Reuben sandwich and a Turkish pizza (Lahmacun).

Some of the appetizers could easily pass for main-course dishes. I had the grilled kofta made with ground-wagyu beef on skewers (shown as “kebab” on the menu) that was more food than usual for an appetizer. The main-course section of the menu includes chicken skewers, a couple of fish dishes and the most popular of the main course dishes, a braised beef shank drenched in a spice gravy.

To satisfy that sweet-tooth you can try the Malabi, a classic Israel rosewater-flavored pudding with a pomegranate syrup. Yum. Yum.

Is something this unique expensive? Not at all. The prices are actually a bit lower than most similarly situated restaurant in Condesa.

Merkavá is open for lunch and dinner. Contrary to bonappetit.com’s review of the restaurant, it is not open for breakfast. Which is why Bon Appetit should stick to publishing recipes.

A gourmet slant on traditional middle-eastern fare in a sleek, contemporary ambiance with a lively vibe make Merkavá a rare and welcomed addition to the dining scene in Mexico City. 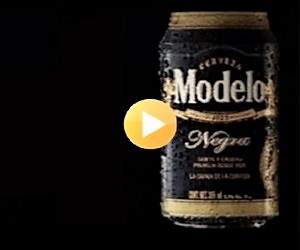 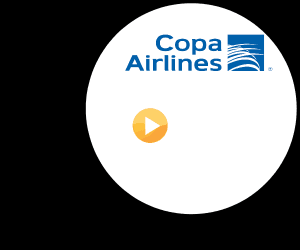