A clean, modern take on a German kneipe (pub) with an interesting and well-executed menu. Bar food usually loses something in the translation. But not a Kunstmann Kneipe. It’s good beer and good food!

The full review for Kunstmann Kneipe

The majority of immigration to the Southern Cone of South America came from Italy and Germany in a few large diasporas. The Italians mostly settled in Buenos Aires, and the Germans in Patagonia and on the western side of the Andes in Santiago and further south.

With that influx of German culture came an affinity for making and drinking lots of beer and ale. After an earthquake destroyed Valdivia’s main brewery the 1960’s, the Kunstmann family, of Torobayo, Validivia, began small batch production of beer for personal use. Typical Germans. If they run out of beer, they start a brewery! Apparently, the family had a knack for beer-making and that small brewery evolved into the best-known and most prolific brewer of quality craft beer in Chile. With the rapid growth and popularity of brewpubs and microbreweries throughout the world, Kunstmann saw the opportunity to further promote its brand and potentially sell more beer, by franchising brewpubs bearing the Kunstmann name. There are now a handful of these cervecerías, operating under the moniker of Kunstmann Kneipe (kneipe being the German word for small pub-like bar). Argentine craft-beer producer, Antares, had successfully operated microbreweries and brewpubs for decades in Argentina and had increased the potential for profit by supplementing the sale of beer in the brewpub with the sale of food in a manner similar to what is done in pubs in England. The food served in these brewpubs hasn’t typically been all that impressive. I visited the Nuñoa location of Kunstmann Kneipe on several occasions recently and was astounded by how good the food was. The menu is very interesting and unique. There’s an appetizer section with Aleman Crudo (beef tartare), empanadas, some smoked ribs, a picadillo (charcuterie) platter, beer dough sopapillas, and variety of pizzas, which although shown as appetizers, are full-size pizzas. And surprisingly, those beer-dough pizzas are delicious. A tasty, yeasty, stretchy crust, with the perfect amount of delicious ingredients covering the cheese and tomato sauce. We tried the veggie pizza. Highly recommended for anyone, including carnivores. The burgers are the tall, “we piled every condiment known to man on top”-variety of burgers. The photo says it all. Despite the skyscraper height of the burger, if you push down on it with about 100 kg of pressure (which is currently about what this fat food critic weighs) you can flatten it enough to eat it with your hands. But if you try that, there will be assorted condiments and a few drops of secret-sauce falling onto your expensive wool sweater. Best to eat it Santiaguino-style … with a knife and fork. There are some salads on the menu that sound delicious, but I haven’t tried any of those. There is a small assortment of German-personality sandwiches, including a couple of German-sausage sandwiches and hot-dogs. For the really hunger, there are some main-course proteins, several prepared in beer in line with the Kunstmann theme of beer, beer, beer. Things like braised beef or ribs in a beer barbecue sauce. The sausages are served on top of a bun, that’s not sliced, with plenty of avocado and mayonnaise drizzled on top, the way Chileans prefer them. Naturally, since the wiener is on top of the bun, not inside it, you’ll have to eat this sandwich with a knife and fork. That’s a lot of food, right? And it sounds interesting and delicious, right? Yep. That’s how I see it too. I’ve been to brewpubs all over the Southern Cone. The Patagonia, Berlina, and On-Tap chains in Buenos Aires are below average in the food category. Cervelar, Antares and Buller only slightly better. But Kunstmann, in Santiago, got it right. They’ve created a menu, with dishes that are described in a manner that make you want to order a few dishes … and then some more. And they have lots of the best beer in Chile to wash it all down. The prices are about right for the quantity and quality of the experience and the food. The décor and service are as good or better than almost any casual-dining restaurant in the city. Of all the brewpubs, of all the kneipes, and of all the microbreweries in the Southern Cone, we like this one the best. This clean, modern take on a German kneipe is hitting on all cylinders. 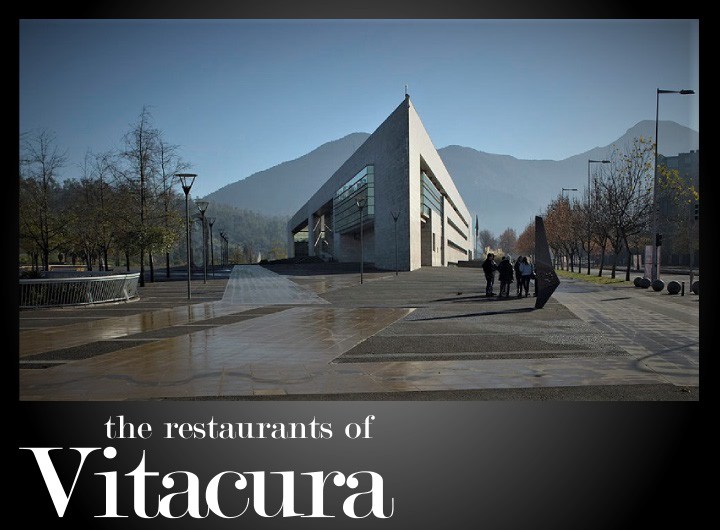 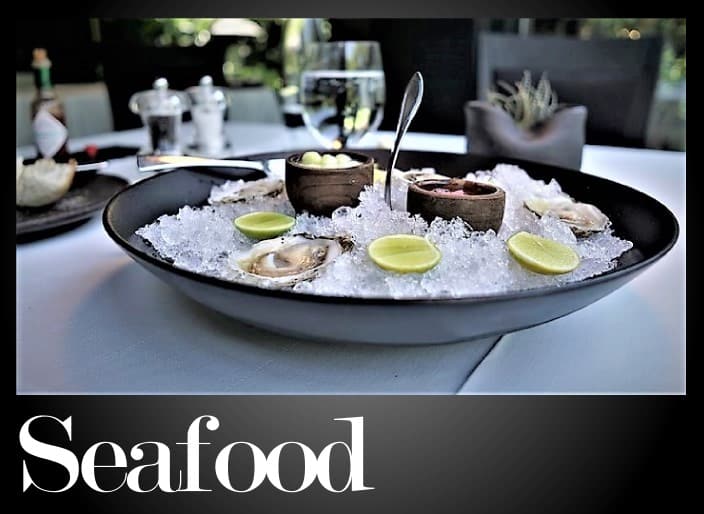 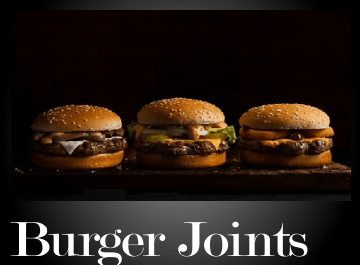 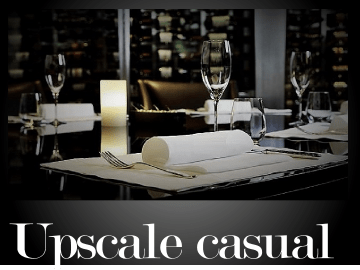